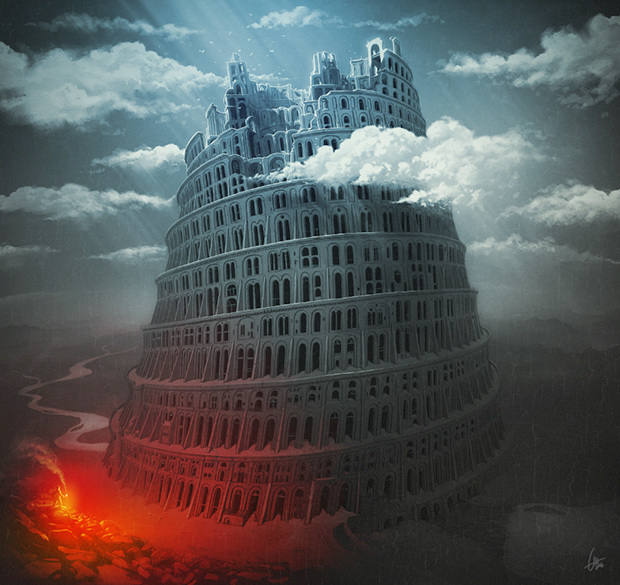 To fully understand the magnitude of Jesus the Christ and HIS execution of God’s scheme of redemption, one must know the rebellions that necessitate humanity being redeemed.  There are several rebellions recorded in scripture.  They are Genesis 3 (the fall of man), Genesis 6 (the sons of God and the daughters of man), and Genesis 11 (the tower of Babel).  For the purposes of this episode we’ll focus on the tower of Babel.

Mankind decided to build a city and tower that would reach the heavens.  They were determined to make a name (reputation) for themselves.  God’s assessment and intervention of the peoples’ goals and efforts helps us to understand that mankind needed course correction yet again!  Clearly, mankind’s desire and work was not in line with God’s command and way, so HE confounded their language and as a result, they couldn’t understand each other whereas previously they had one language.  Crucial to the Genesis 11 account is the Deuteronomy 32:8-9 scripture.  Moses extends the understanding of the tower of Babel by stating that God gave the people over to lesser gods (sons of God).  According to scripture, this is the third time that mankind has failed to live by God’s standards, so God turns mankind over (divides) and the lesser gods legitimately lord (rule) over them.  Extremely important with this course of action is the fact that God takes a nation of HIS own - The nation of Israel that would eventually come from Abraham (ch. 12).  Initially, the sons of God are in fellowship with God and rule mankind (various nations divided) with righteousness as God would; yet this would eventually change.

Psalm 82 helps us to understand that the sons of God, who lord/rule over the nations previously given to them, rebelled at some point.  God meets with them and pronounces judgement, stating that they did not judge justly over the nations and their rebellion will cost them dearly!!!  The psalmist ends this particular psalm asking God to reclaim the nations!!!

Crucial to this text is claim made by Jesus the Christ!  HE said all power is given to HIM in heaven and earth.  Close analysis allows us to see exactly what Jesus (God) is doing.  HE’S getting back the nations!!!  Note the fact that HE tells HIS disciples to “make disciples of all NATIONS.”  In this context, this is accomplished through baptism and teaching!  This Great Commission continues to ring and extend to the present (2022).  We the BELIEVERS in Jesus must continue to carry out this Great Commission and as we do, we are participants in the plan of God reclaiming the nations!!!!

Acts chapter 2 is the place!!!  It is the reversal of the tower of Babel.  God begins to reclaim the nations through HIS church!!!  (*And notice how God does it - through the difference of languages)  Note all of the Nations represented and present on the Day of Pentecost:

6 And at this sound the multitude came together, and they were bewildered, because each one was hearing them speak in his own language. 7 And they were amazed and astonished, saying, “Are not all these who are speaking Galileans? 8 And how is it that we hear, each of us in his own native language? 9 Parthians and Medes and Elamites and residents of Mesopotamia, Judea and Cappadocia, Pontus and Asia, 10 Phrygia and Pamphylia, Egypt and the parts of Libya belonging to Cyrene, and visitors from Rome, 11 both Jews and proselytes, Cretans and Arabians—we hear them telling in our own tongues the mighty works of God.”

Verse 41 says about 3,000 souls were saved that day (Reclaimed)!!!  The remainder of the book of Acts gives the expansion and growth of the Church (Believers).  God is still actively reclaiming the nations and humanity.  We, the Believers and Redeemed, should be honored to be a part of God’s plan in saving and reclaiming the lost! 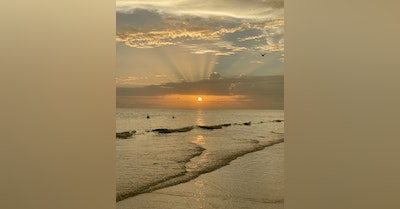 A “Defining Moment” is defined as an event which typifies or determines all subsequent related occurrences.  I believe we all have defin… 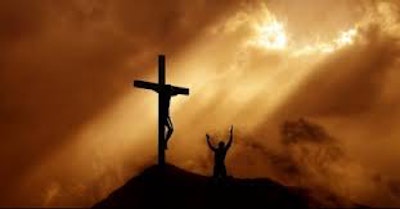 Christ - the term means Messiah.  This term is given/applied to Jesus of Nazareth.  He is God in flesh.  He came to save his people and th…

Email has been submitted.